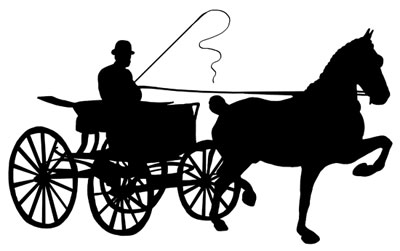 Bride abduction is thankfully very rare in Western Europe now, apart from Albania and Montenegro, and most commonly heard of from Kyrgistan where its known as Ala kachuu (ала качуу) but in more dangerous years it was very common in Britain and Ireland… this poem tells one tragic tale from Longford…

Cupids Bandits are but shadows now
A tale in time to be told
Where she of money eloped with her lover poor
Whose love was forbidden in days of old!

Not such a case was at Legan Bridge
The bandits had black hearts
Their horses were the hounds of Satan
Who with their quarry did depart.

The rain poured down on the road to Moyvore
At which the posse of robbers in the darkness arrived
That the lady was ill it was clear to all
Who barely the abduction, beating and journey survived.

A silenced rector with bible in hand
Against her protests made her a wife
Against her will the union was consummated
The girl barely clinging to life.

Her illness got worse as the hours went on
Guilt got to some of the abducting gang
For the kidnapping they might swing
But for her death they would surely hang.

The girl she was a parsons daughter
Her mother his widow who they at gunpoint robbed
The word around the village spread
The crowd angry gathered and the tavern mobbed.

She was returned home the morning after
Comforted by her own, put to her sick bed
But health was never to return
The maiden in six weeks was dead.

Would there be justice for the parsons daughter?
That there would be her family did hope
The authorities did their best but alas
The raping robbers escaped the rope.

The devil looks after his own they say
God looks after His own too in time is true
She since has been with her own and the angels
The gang their lecherous lust will in hell’s flames rue!

* Legan Bridge on “Buildings of Ireland”