Sitting under the tree, he was fixing shoes
I could not believe what I did see, as I was drinking booze
But it was no the drink no way, os that I am sure
For the poitin I was drinking was made of spring water pure.

Ah yes, I spied a leprechaun and to him I said
Give me your gold you so and so, or tomorrow you are dead,
And at him I made a dash, and as at him I lunged,
The little beggar tripped me up, and in to the river I plunged.

Ah, yes, he tried to drown me, though he did not succeed
And as I dragged myself out of the water, from cuts from briers I did bleed
And if I catch the bugger, though I know it is a sin
To curse and worse, Ill get the yoke, I – I will chuck him in.

He can keep his gold and little shoes, and little fairy fort
I care nothing for them now, for all their worth
As sure as the M3 Roadway is going through Lismullen henge
Ill catch that smart assed yahoo, and wreck on him my revenge!!! 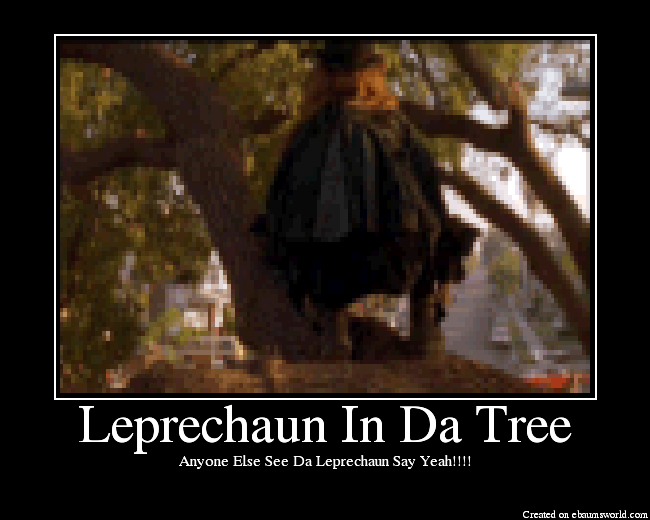 See Carmel Divineys book about the struggle to save Tara here >>>