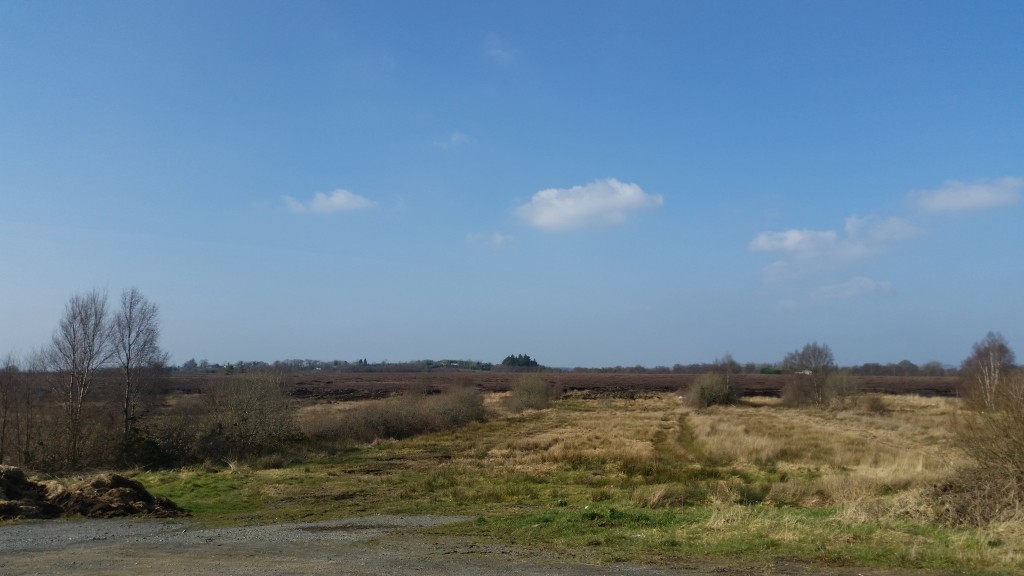 From where to the world’s four corners spread
All desire to, but few manage to return
To children tales told, songs sung its said
For deep within a fire does burn
A sense of place, of people, who we are
Our history, our culture we pass on
To those after our time, as to us was passed
By those who now are long long gone…

A positive pride, a love of the land
Be it good ground or marshy bog
It is the nest from where our blood as come
Among whose stones lie our dead neath morning fog
Who toiled here when times were hard
Though today’s not easy, they were much harder then
Stoic people found it easier to cope
Having hope, faith, determined women and men…

They were our people, that was our place
That we to bury our own most often return,
Though we grow up in other places and lands
Within the soul the feeling does burn
To again live there among their own
Who were born and died on their own soil
That brings forth crop among the whins, rushes and stones
That our forefathers by their sweat to conquor did toil

Shovel, pick and graip, Harrow and hoe
A chant of curses as if a prayer
Echo to the sky as hardship strains the body
Of the land we carve out there.
For which we in church in prayer give thanks
Embarrassed had a passer by heard the land cursed!
That itself is a song of love in its own way…
Like to a bold child that angers, it brings out the worst!

But our bark is worse than our bite on both land and child
The neighbours wink, they know the score
The anger passes, sure they themselves are as bad,
We will be again, often were before.
We have our ways, and ways of saying things
That others, outsiders, may not understand,
Folk of North Longford, of its stock gone far away
Love, desire to return to our own part of Ireland.

One Response to "Folk of the Land of the Whin"