New year, as tragic as the old

The new year has started as tragic as the old – a man was nearly crushed to death in a dump truck as his tent was scooped up by a digger. For health and safety reasons – the tent deemed a danger – he was nearly killed.

An election called seems to suggest that we may get change, but it will be the old meal with a dollop of different sauce on top, I cynically think. The threat of populism and racism is real with the NP, IFP, Peter Casey and now Verona Murphy getting in on the “Kick the Foreigner” bandwagon. In response to her dogwhistle, I penned the verse “Wexford Bridge” 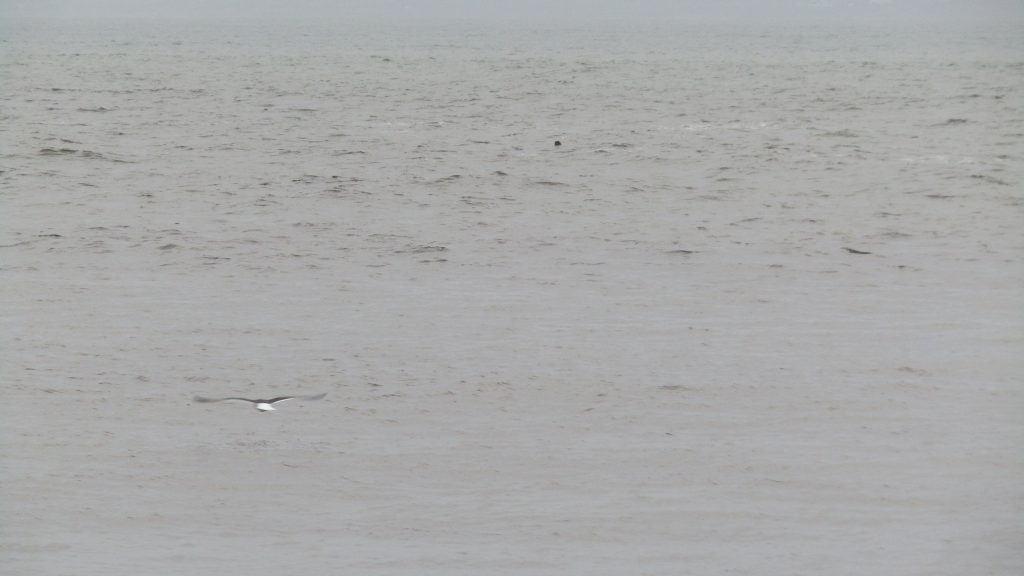